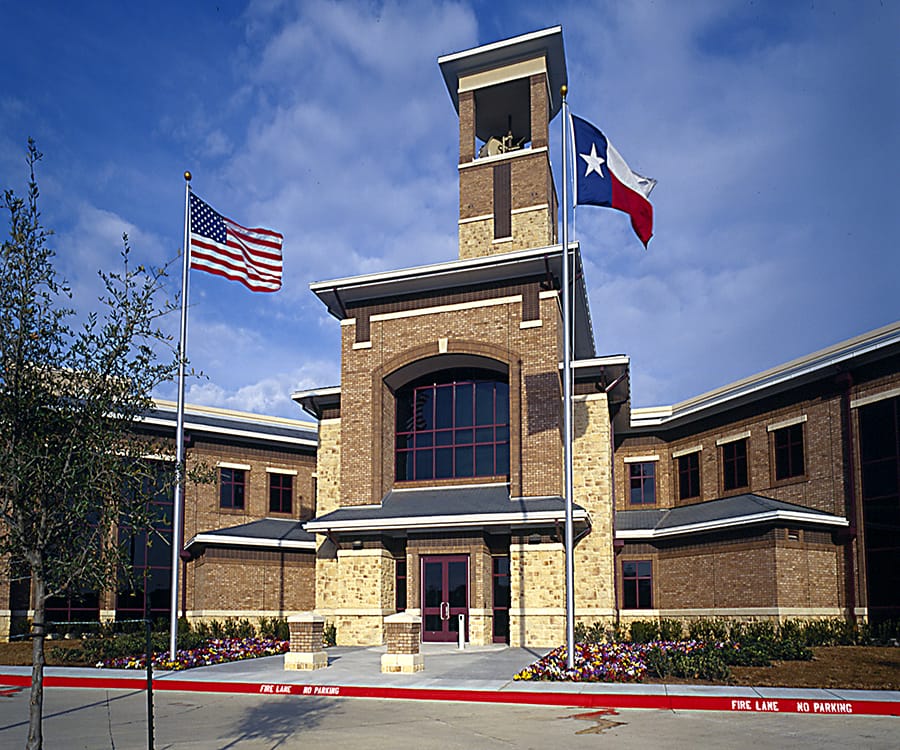 This facility houses Verizon Wireless’ communication control center. It is one of two operations in the country that monitors and controls the network for Verizon Wireless, the largest nationwide voice and data network. They have incorporated into their design the ability to expand this operations and data center for future growth needs.

The high-tech NOC serves as the heart and brains of the highly secure facility. This area is reminiscent of a NASA control room, which is staffed seven days a week, around the clock. Every bay station, cell cite, and advanced technology piece for the company’s network in the western half of the country are monitored there by almost one hundred employees.