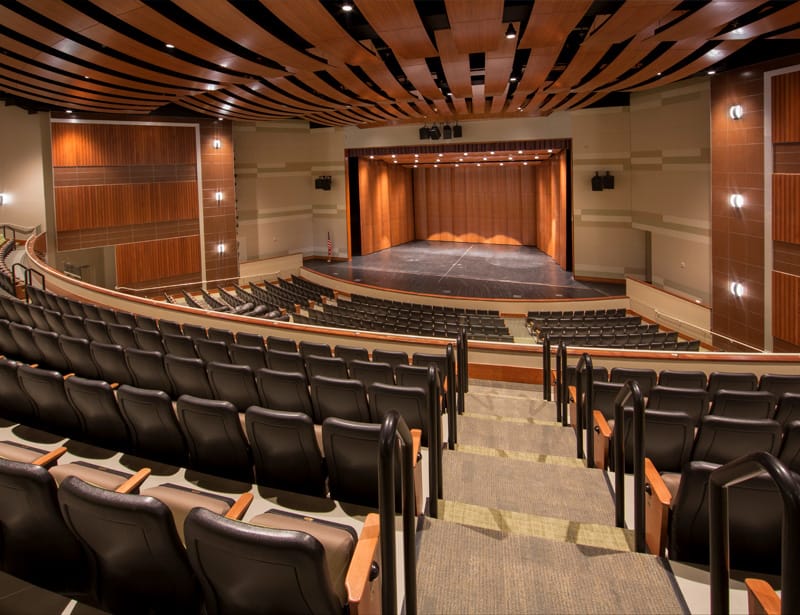 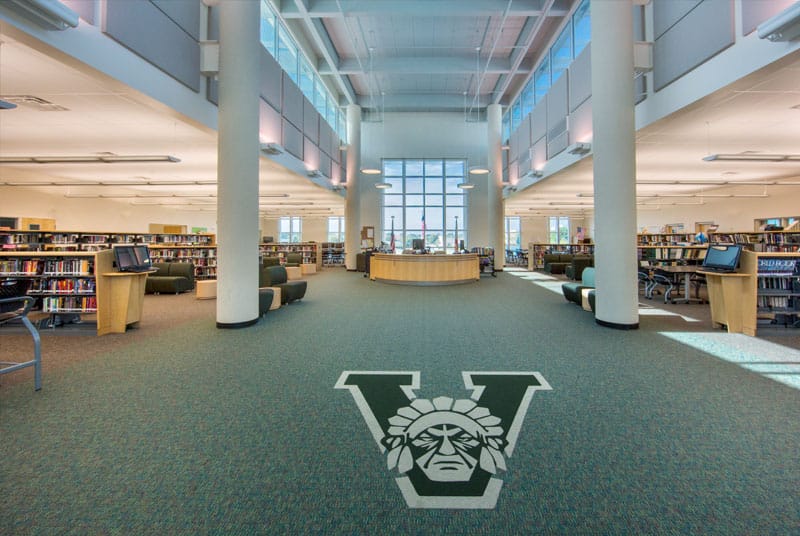 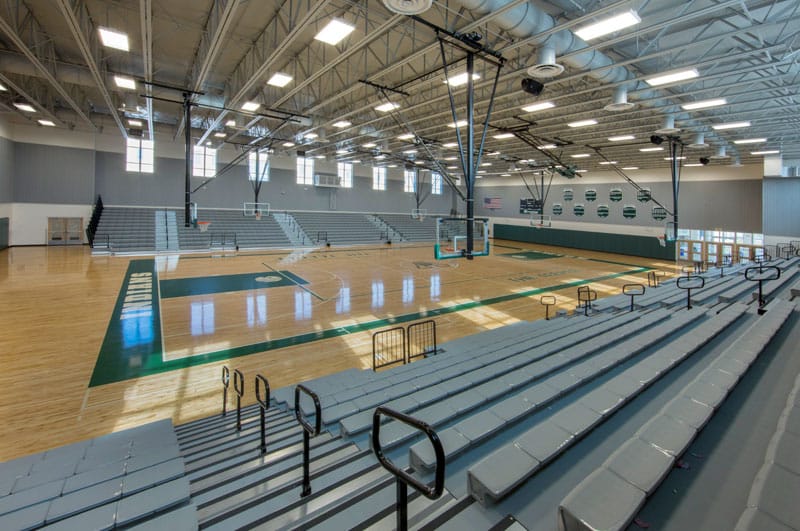 Type of construction: New and Renovation

The project consisted of new construction and renovations to an existing occupied 1950’s era campus in a very tight community atmosphere. Construction took place while class was in session with 3 major phases and a total of 22 intermediate phases completed throughout the entire duration of the project, with many occurring during the summers and holiday breaks. Construction took place over a 4 year period to allow the existing campus to operate with as little disruption as possible on such a tight area. Challenges included intense coordination between all trades in order to keep the existing underground utility lines free from damage and to keep the campus operational during construction.

The new high school consists of 12 buildings including all site work, renovations, additions, landscaping and hardscaping. The initial phase of construction included site mobilization, preparation and sitework completed in multiple phases throughout the entire vertical construction of Phase 1 and Phase 2. The first phase of vertical construction included the campus plant, main classroom building and a major renovation of an existing media building into a new cafeteria building with a covered exterior dining area.