Gilbane was on site in July 2006 and delivered the project in 14 months. “This was an enormous project with a demanding schedule,” says Thomas F. Gilbane, Jr., Gilbane Chairman. “The good news is that even though the project got off to a difficult start, our team was able to come in and rise to the challenge of opening this Arena on time.” 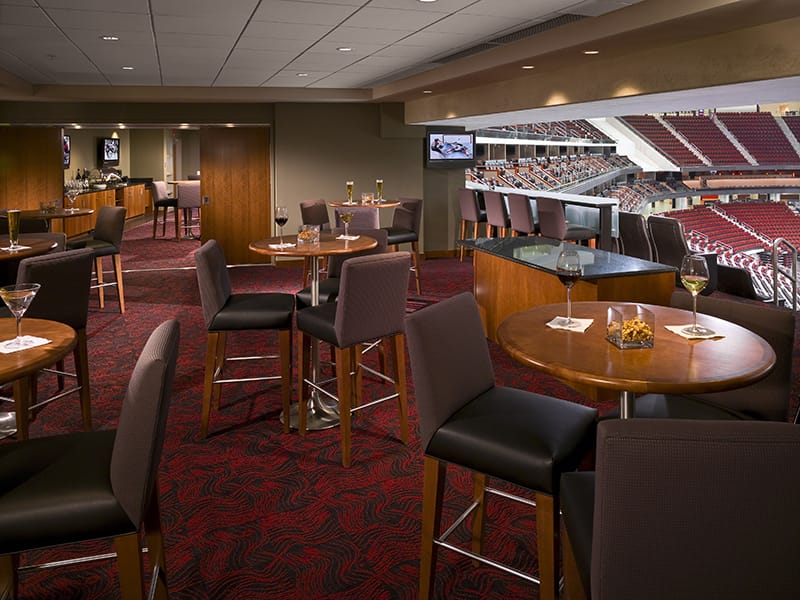 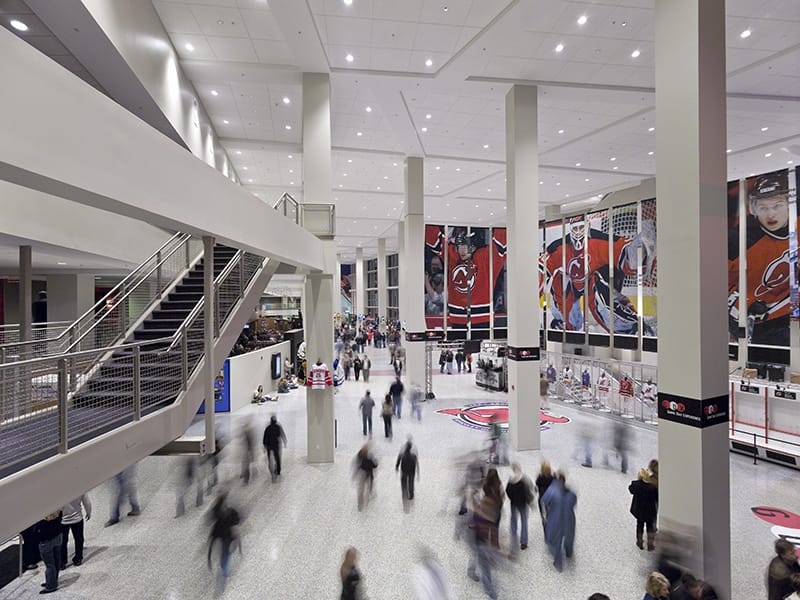 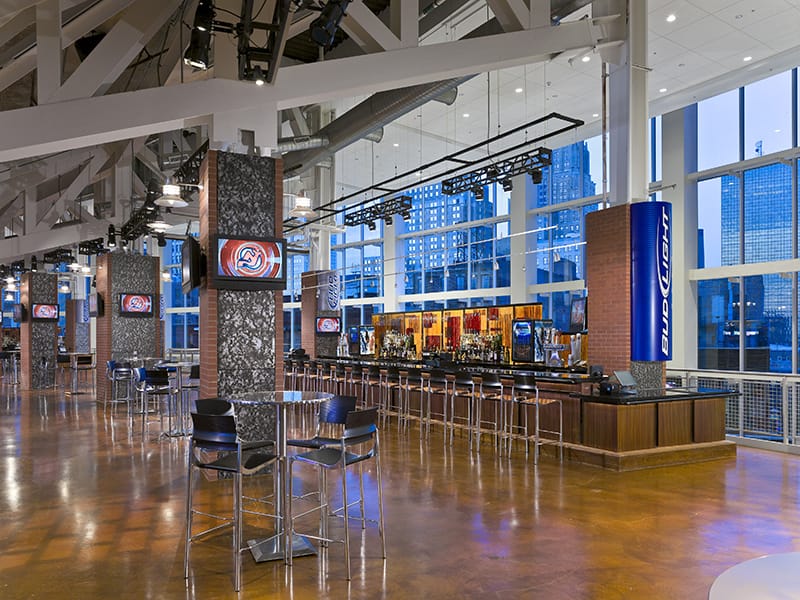 By the nature of the project being a public sporting venue, completing the project on-time was a major driver. The project broke ground in October 2005. Gilbane came on board in July 2006, after the project’s original contractor could not come to terms with the Owner. When Gilbane took over the job, the foundations were in but only 20% of the steel was complete. Gilbane’s first order of business was to bring the project back up to speed by creating a new schedule, working back from the scheduled opening date and getting input from all of the subcontractors.

Much of the exterior construction went quickly thanks to the design’s use of paneled sections of the Arena’s brick and metal exterior. Designed by Populous (frm. HOK Sport), the façade of the building is made up of brick exterior panels together with glass panels that open up the concourses inside and allow natural light to flood through.

Construction progressed at an astonishing rate, especially in the final months. On any given day, there were 700 to 800 workers onsite. The Arena was taking shape almost by the minute. There were periods during which we were putting in nearly one million dollars of work in place per day. On October 25, 2007, Bon Jovi opened the arena – the first new professional sport and entertainment arena built in metropolitan New Jersey/New York area in 25 years.

Jeff Vanderbeek, owner of the New Jersey Devils, said in a an interview, “With Gilbane, I could talk directly with the Owners any time, plus their team coordinated well with our team and brought honest dialogue and solutions that were in the best interest of the project.”