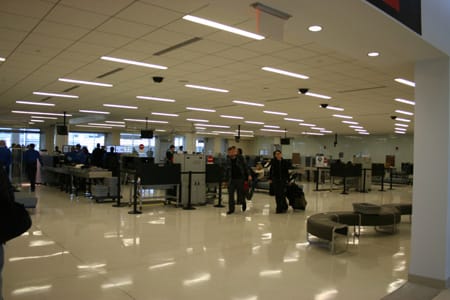 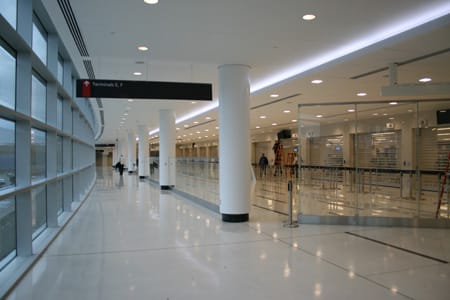 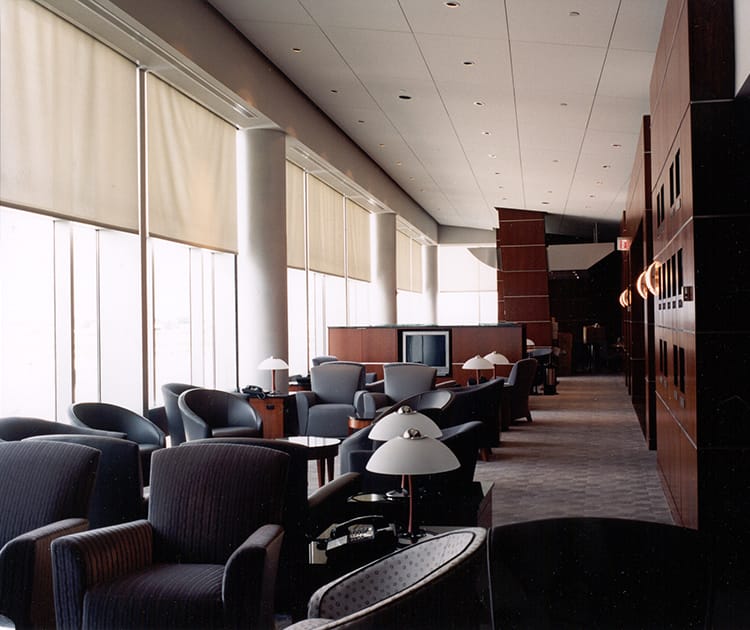 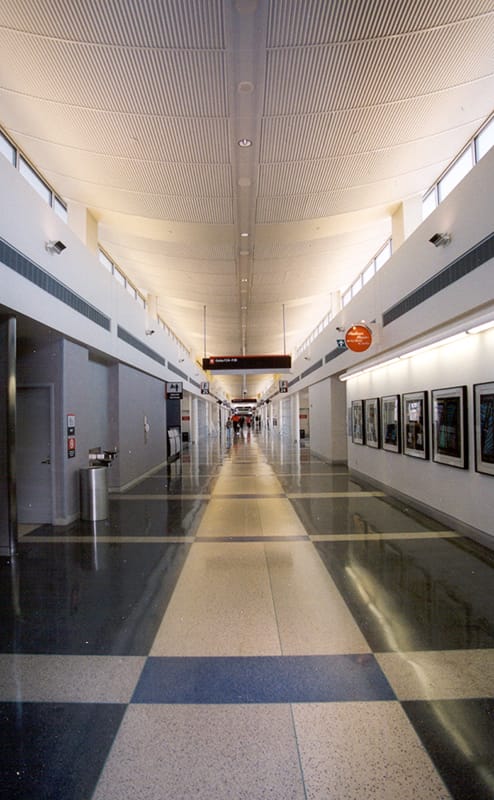 Gilbane was selected to provide construction management services for the Philadelphia International Airport Terminal D-E Expansion Project that included an addition of 400,000 SF and renovations to the existing facility.  The objective of new 210,000 Square Foot, four-story connector building between Terminals D and E focused on four areas:

Gilbane provided conceptual cost estimates, schedule and phasing analysis and construction feasibility input for the schemes developed. The results of this collective effort was an ingenious solution, which satisfied the primary objectives and provided the opportunity for the DOA centralize their offices, which had been a long term goal to enable them to function more efficiently as an organization.