State of the art two-story building included many specialized systems 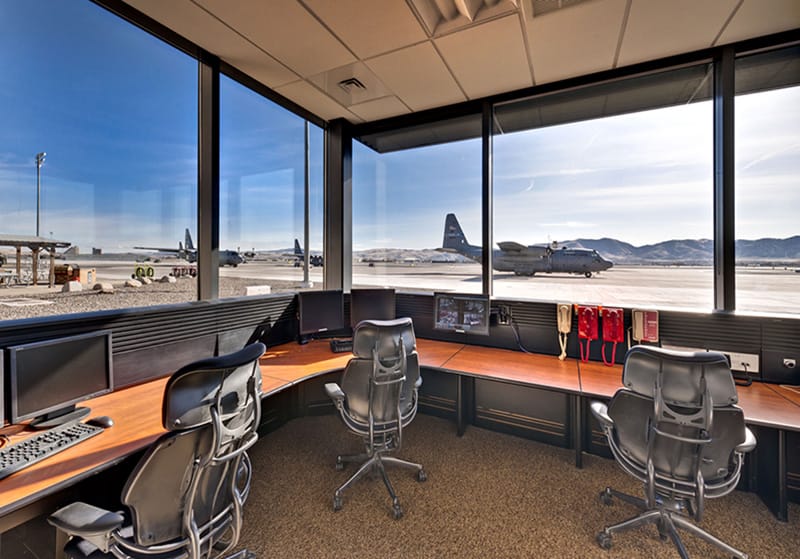 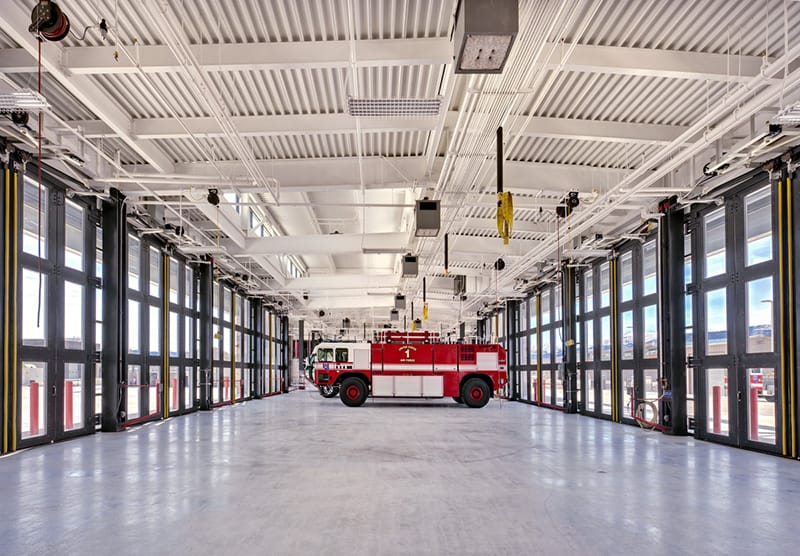 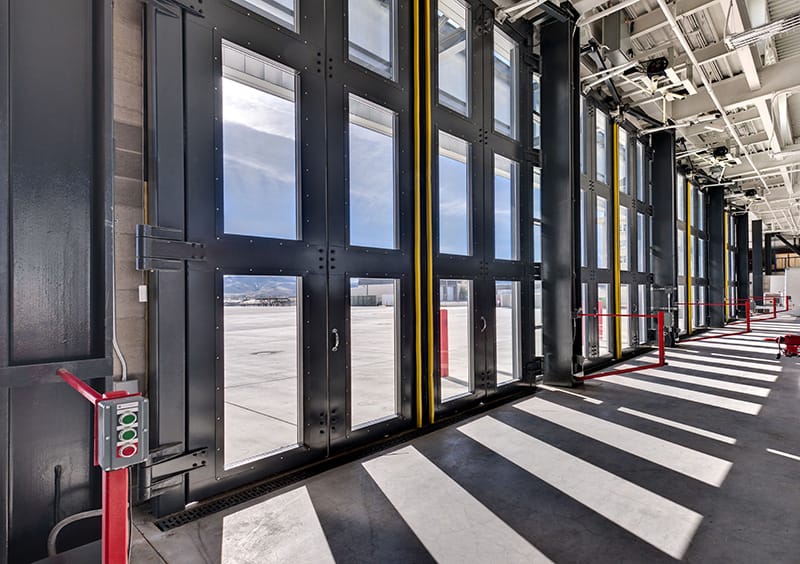 Gilbane provided general contractor services for the Nevada Air National Guard (NANG) in Reno, NV.    The new fire station replaced the existing inadequate station and consisted of a two story building with administrative offices, training and conference rooms, sleeping quarters, individual bedrooms, laundry, living room, and a kitchen for fire department personnel.  The main focus of the facility was the seven apparatus bays for fire trucks and other dispatch vehicles which were unique in that each bay was serviceable from each side of the building via Large Automatic Four-Fold Glass Doors.

“Gilbane brought in an experienced team.  Fairness sticks out in my mind when it comes to change orders.  It was a challenging and complicated project and Gilbane’s technical expertise and high quality of service was great.  Also, the follow up after the project ended was remarkable and Gilbane has stayed involved.”
-Lt Col Robert Nicholas, BCE – Nevada Air National Guard – 152nd Airlift Wing.

Part of the specification requirements were to subcontract directly with Monaco Enterprises Inc. for a Project Specific Fire Station Alert System.  An issue found during Gilbane’s efforts in subcontracting this vendor, was the Federal Government could receive a substantial discount for contracting Monaco Enterprises directly rather than through a General Contractor like Gilbane.  Gilbane discussed this issue with the Nevada Air National Guard and made recommendation for NANG to subcontract directly with Monaco Enterprises while Gilbane retained fee on this portion of work as well as negotiated services such as management and coordination. Gilbane was able to save the Nevada Air National Guard a significant amount allowing them to utilize this savings on other components of the project.