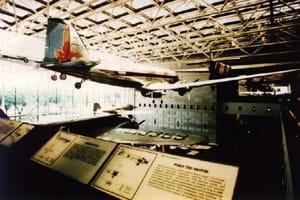 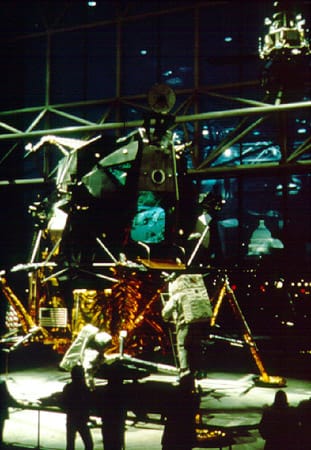 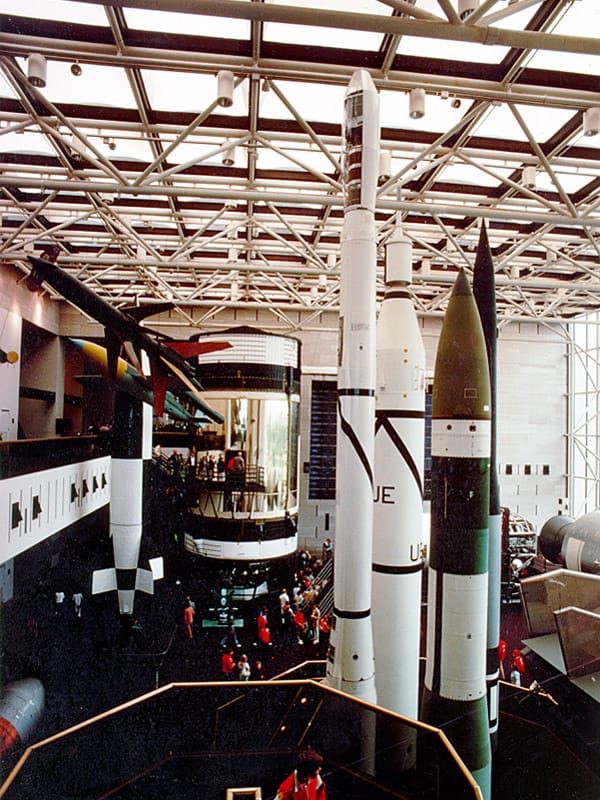 major renovation of the smithsonian institution

Gilbane served as construction manager for this 570,000 SF museum that features 23 galleries containing some of the most important historical artifacts in the world.  The building includes 200,000 SF of exhibition space and a 400-car parking facility in the lower level. The three stories of the museum located above grade are framed in structural steel and the below-grade garage structure is poured-in-place concrete.

The National Air and Space Museum had to be built in time for the ceremonial opening which was to take place on our nation’s Bicentennial.  The design, as well as the construction was “fast tracked” to the maximum, (this was still a relatively new process at the time).  As soon as a portion of the design was complete, the documents were printed, issued for bid and awarded.  The balance of design continued.  This allowed the first contract to be awarded within five months of the start of design, the design completed in nine months, and all contracts awarded within one year from the start of design.  Phasing the building construction horizontally, (working the building full height in a sequence from one end to the other) rather than vertically (floor by floor) enabled interior work to start much earlier than if conventional methods were followed.

These innovative strategies resulted in Gilbane being awarded a Build America Award from the General Contractors of America and an Award of Merit from U.S. Senator William Proxmire for one of the few Government projects completed on time and under budget.

The knowledge gained by Gilbane and other participants in the design phase carried through and was invaluable during the construction phase. Gilbane and the architect developed a good working rapport which resulted in prompt problem solving through a common effort. Problem areas, once determined and analyzed, could be resolved quickly to minimize or eliminate any delay in project completion. A successful cooperative relationship between the architect, Gilbane, and the client was largely responsible for the cost and time efficiencies which were realized in the project.