Gilbane completed extensive renovations and an addition to District #96 schools. 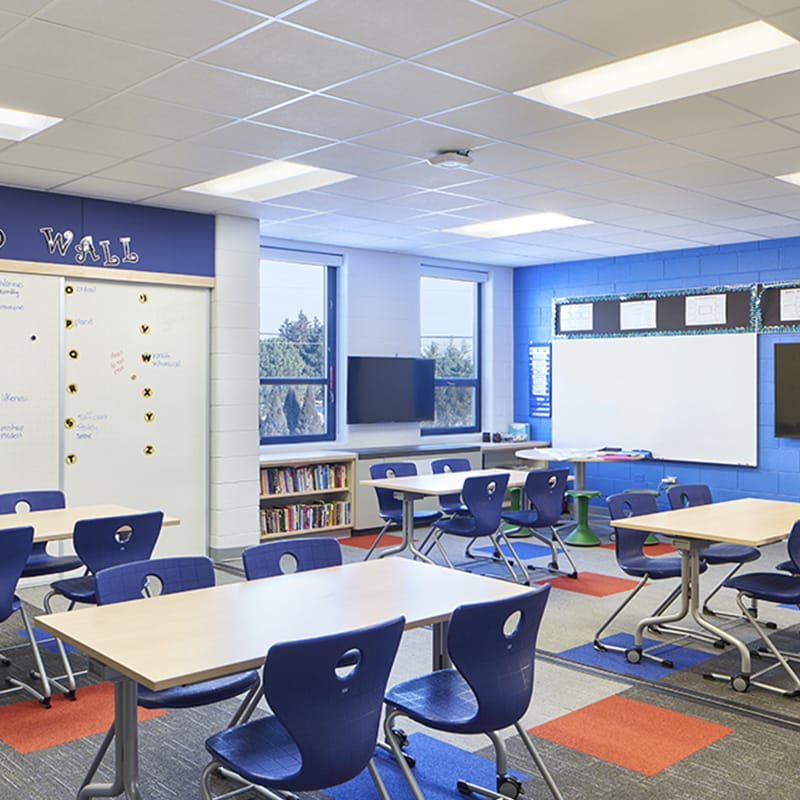 Kildeer Countryside School District 96 is a K-8 district in suburban Chicago and one of the feeder districts to our current client, nationally-acclaimed Adlai E. Stevenson High School. Gilbane has partnered with the District on several summer renovation projects to upgrade district schools with the relationship dating back to 2014 and a total program value of $12.7 million including projects slated for 2019. Projects with the District include: