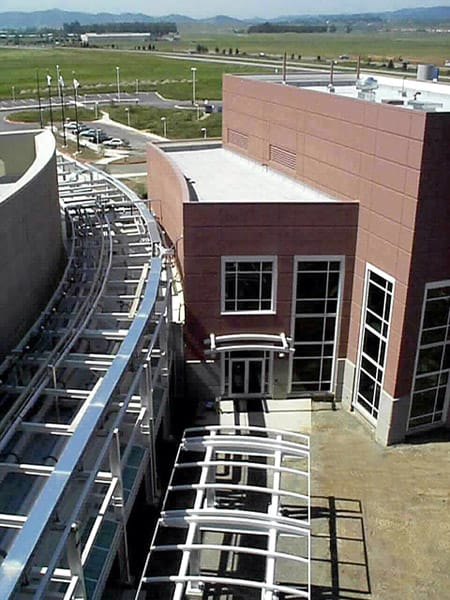 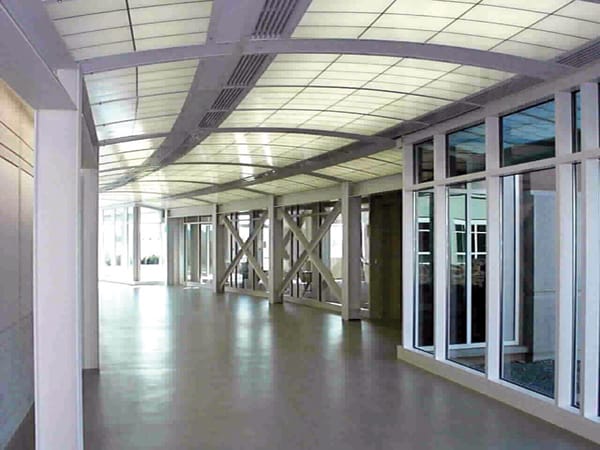 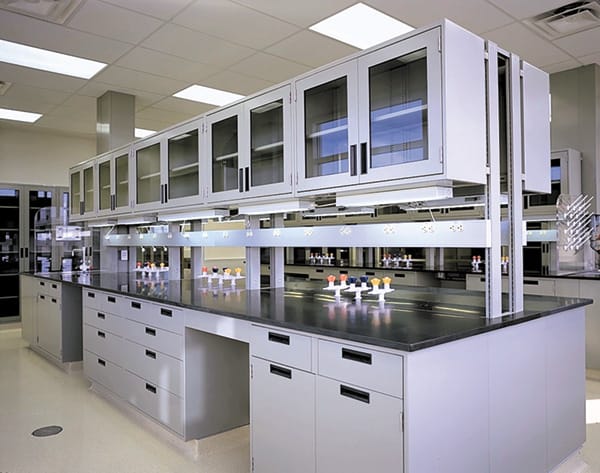 Value engineering workshops generated millions in savings to the client

The project included a biopharmaceutical manufacturing building, a laboratory/ office facility, warehouse, and support buildings on a 100-acre greenfield site. Gilbane devised a fast-track, phased construction approach closely tied to Genentech’s manufacturing timetable for products currently in development. Portions of the project were turned over to the owner as they were completed, allowing Genentech to get the necessary start-up and validation processes underway to bring the facilities on-line and start production sooner.

Using a partnering approach, Gilbane worked with the owner and engineer to develop a mission statement, identifying common goals and the factors critical to success. Gilbane added value to the partnership with its extensive technical knowledge of pharmaceutical and biotech facilities. Two Gilbane-led value engineering workshops identified 147 proposals which were accepted by the owner, generating savings of over $35 million.

Gilbane developed a project specific safety program for the Genentech project site, which was closely integrated with the Contractor Controlled Insurance Program (CCIP). The proactive safety program began with first day orientation for every worker and resulted in nearly two million safe work hours without a lost time incident. The success of the Gilbane Safety Program resulted in a $3.5 million savings in insurance costs. Gilbane was also recognized by the AGC of California with its Safety Excellence Award two years in a row. The Gilbane Quality In Construction (QIC) process was implemented on the Genentech project from day one. Over the course of construction 1,370 QIC inspections and events took place. At substantial completion of the high-quality biotech manufacturing building, there were only 114 items on the punch list – less than one item for each of the 205 rooms. As a result of the QIC process, a world-class biotech facility was built with a minimal punch list, resulting in the smoothest start-up of any new facility in Genentech’s 25-year history.