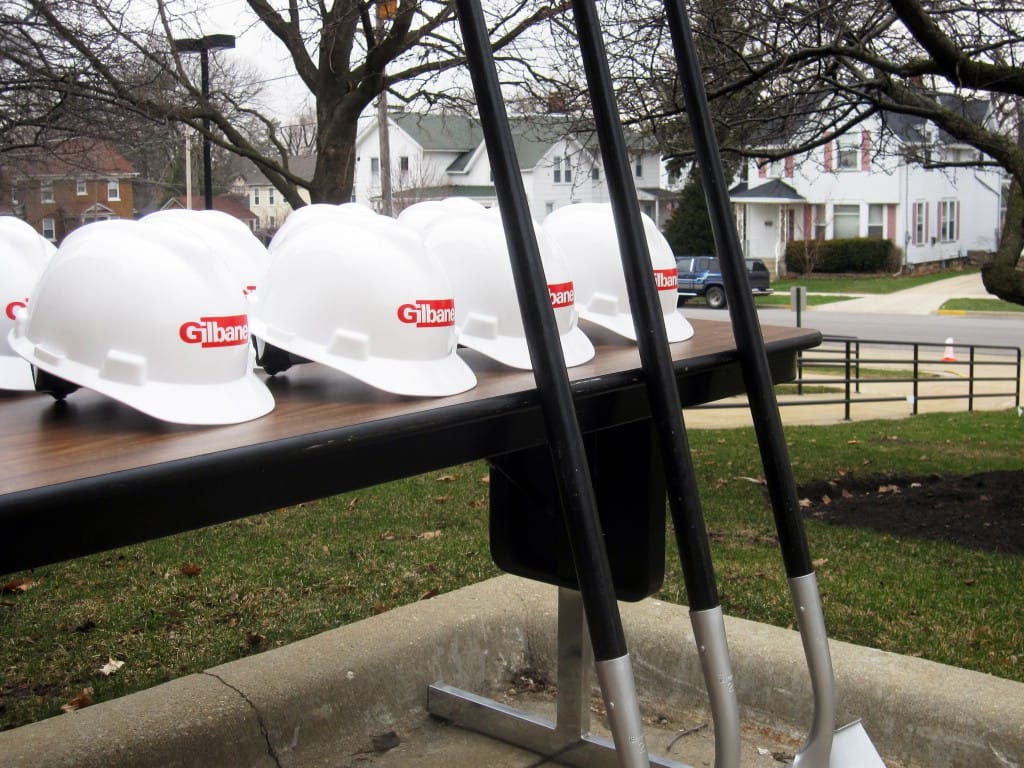 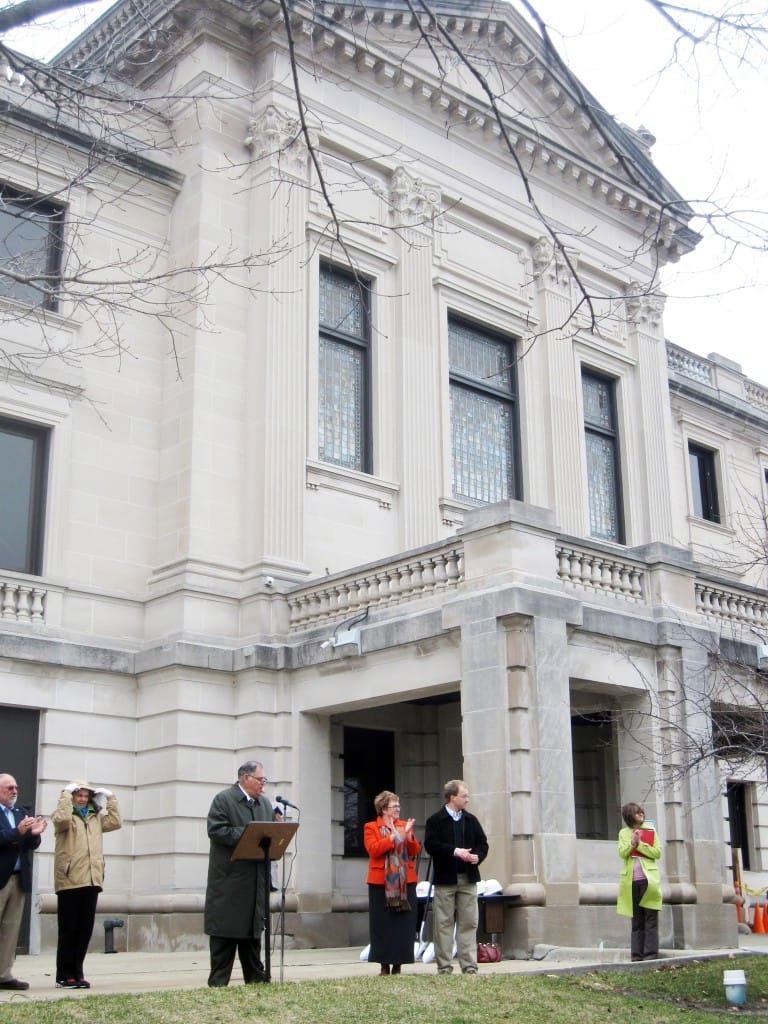 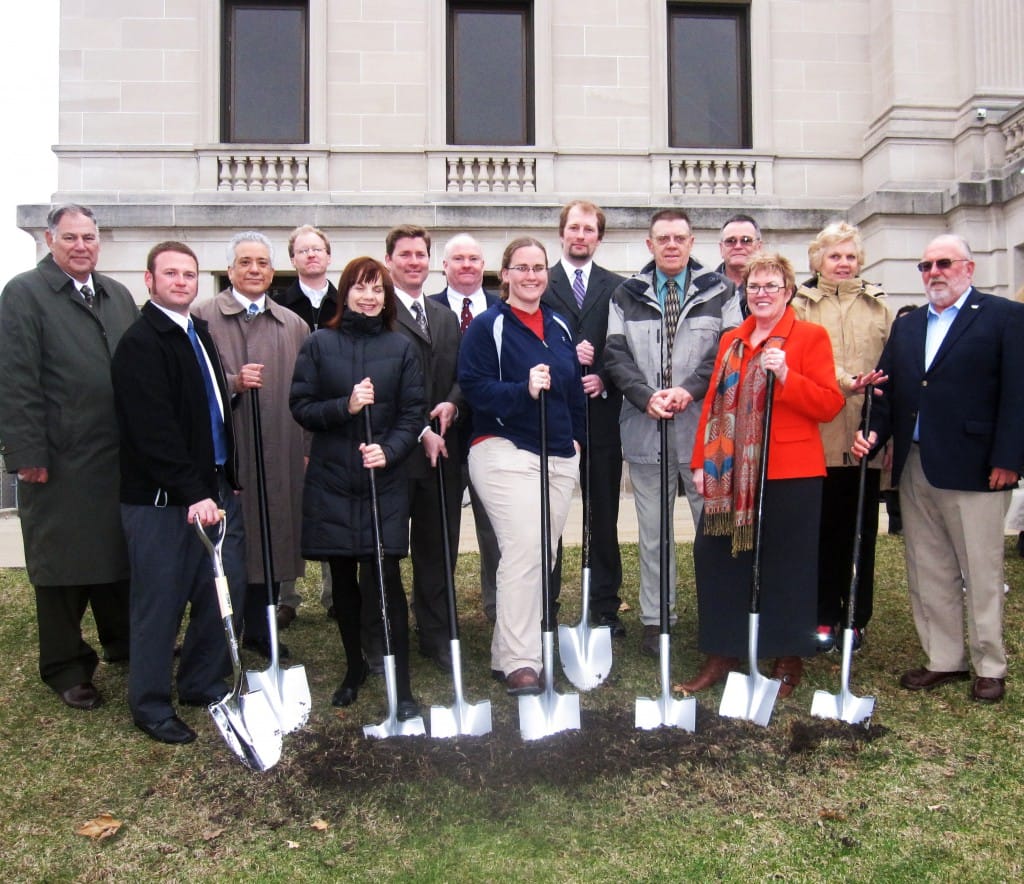 Gilbane provided construction management at-risk services for the courthouse addition in DeKalb County. Scope of work included office space and three new courtrooms, one of which replaces the existing high volume courtroom that was remodeled into waiting/screening security areas and jury assembly space. The new building includes a skylight over a two-story atrium, starting at the second floor that incorporates the center section of the existing building facade into the interior finished space.