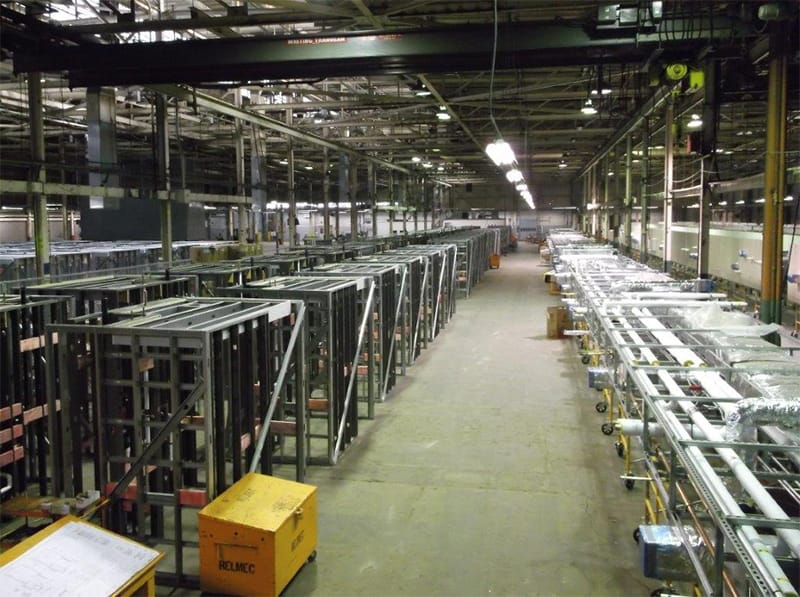 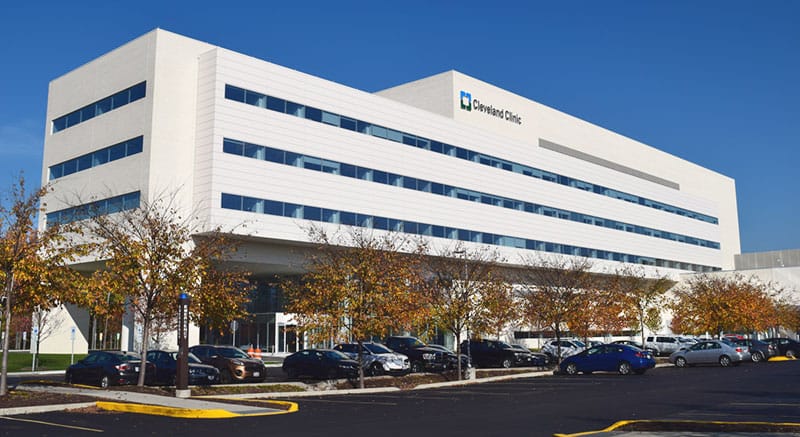 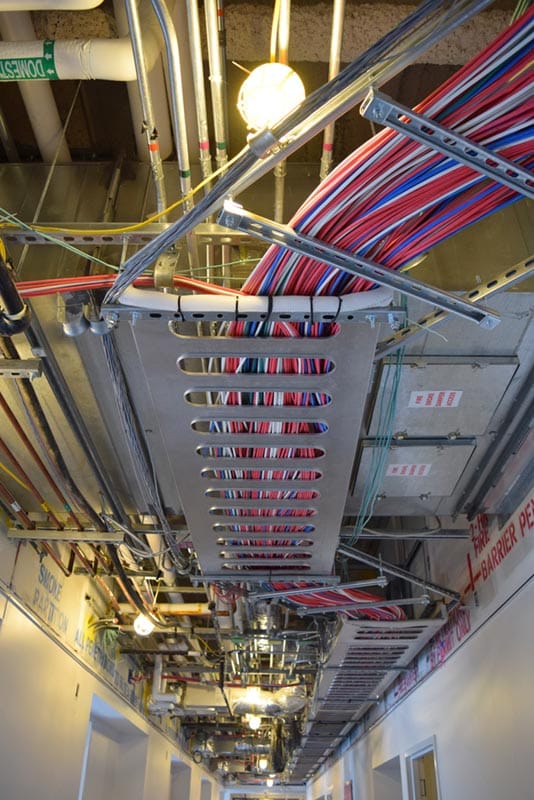 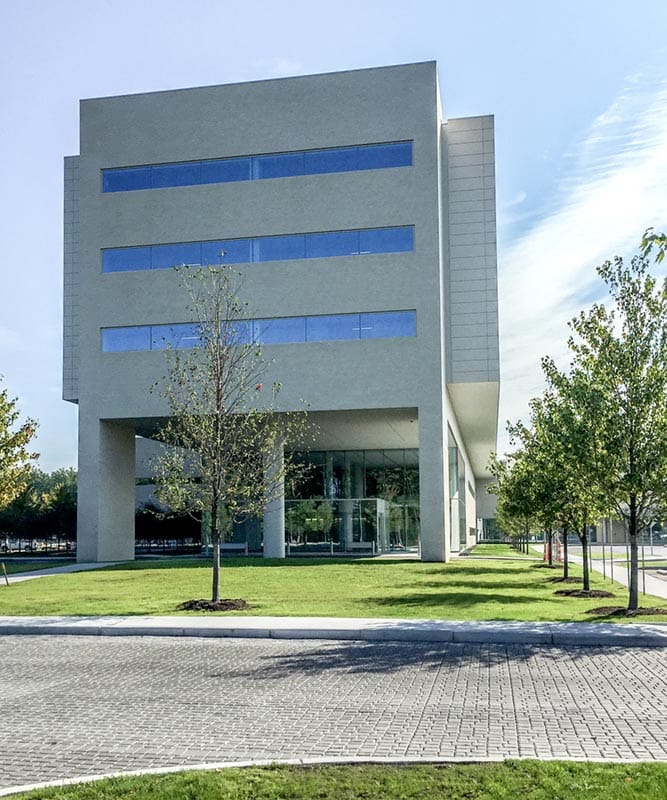 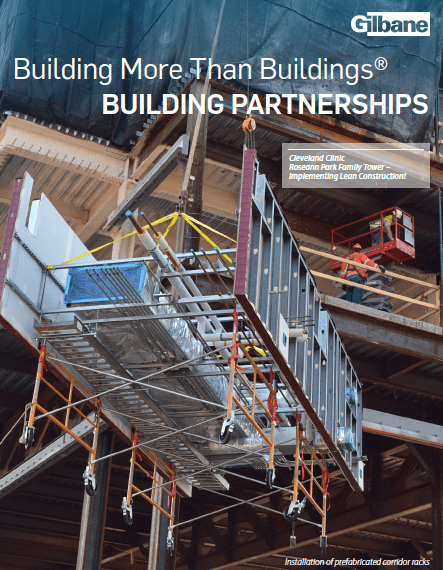 The addition also included a command center, which will serve as space for hospital teams to respond to various types of disasters.