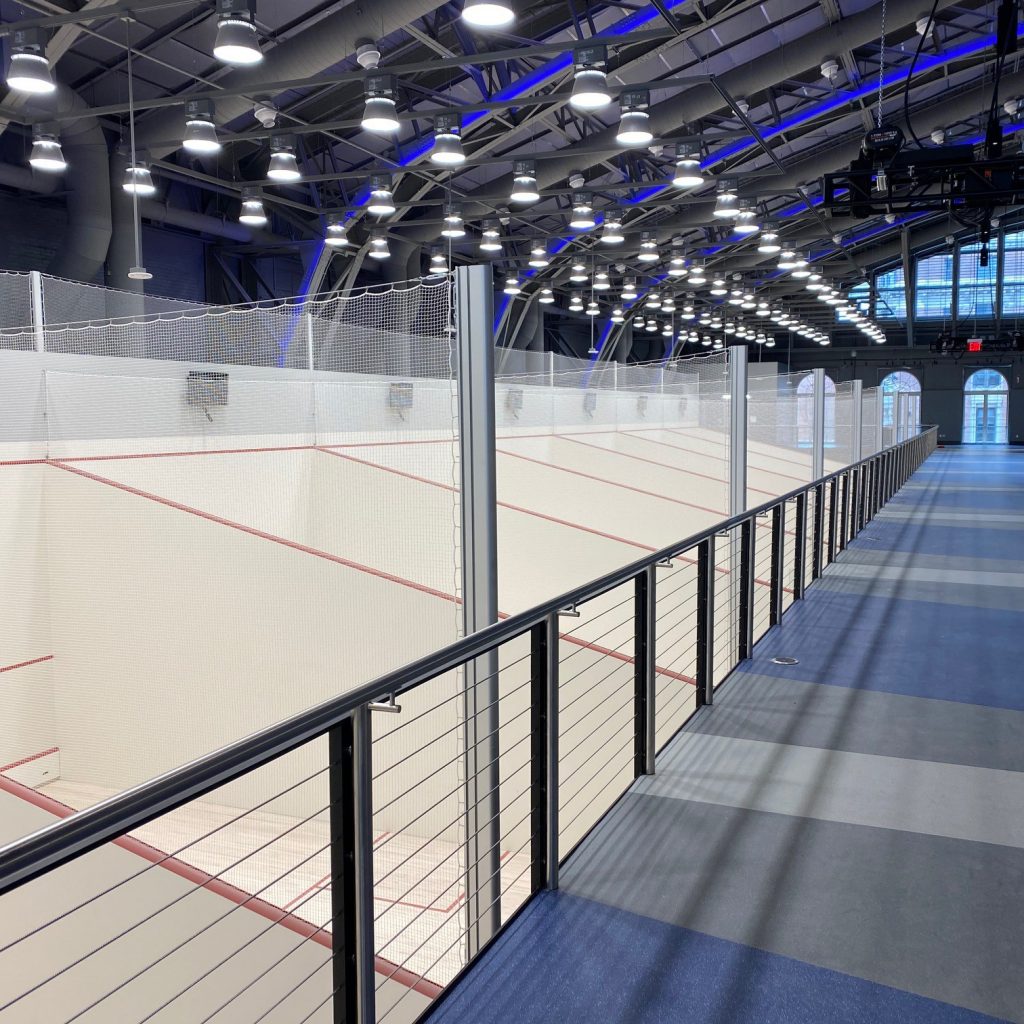 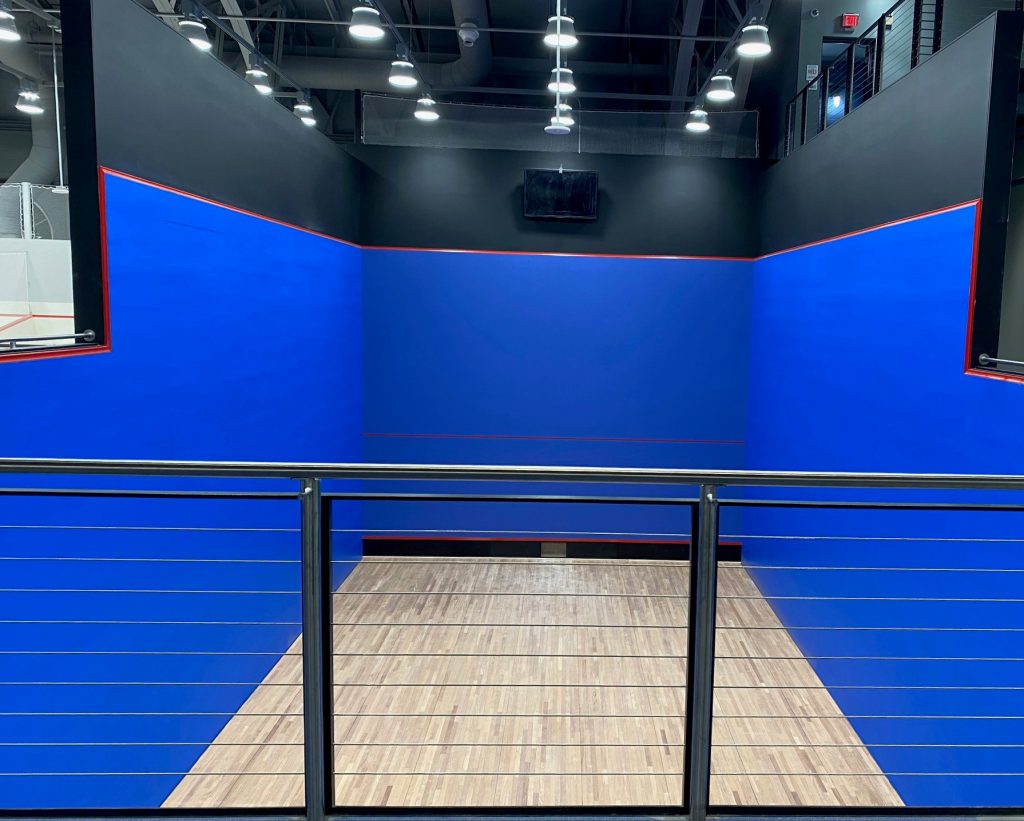 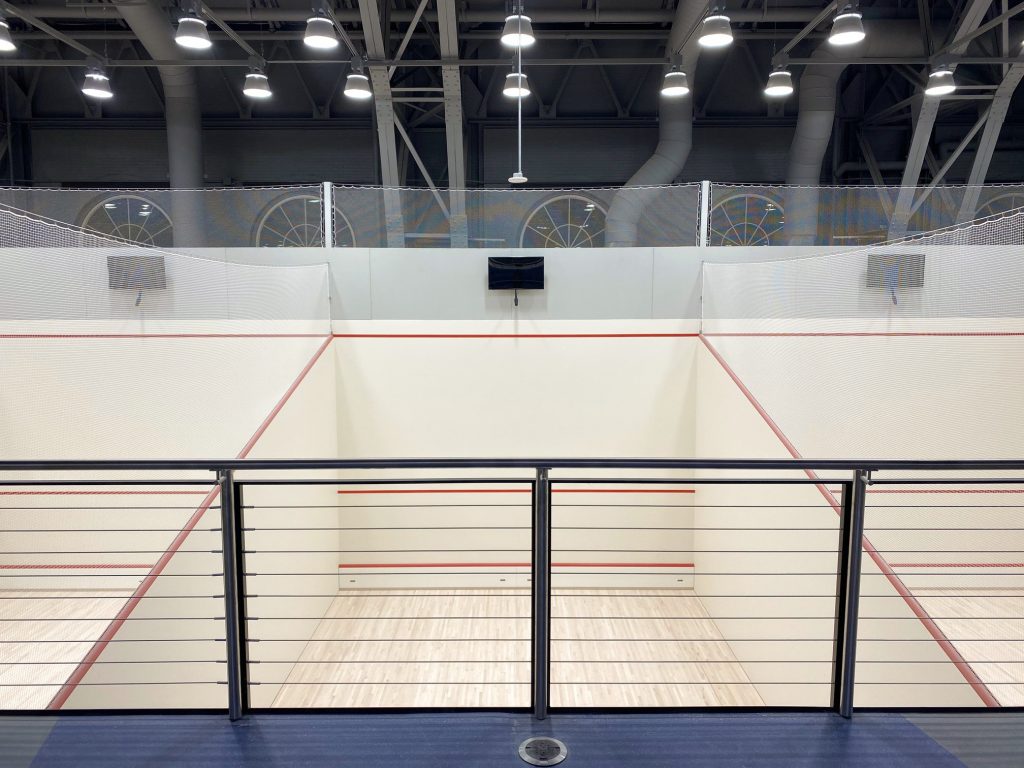 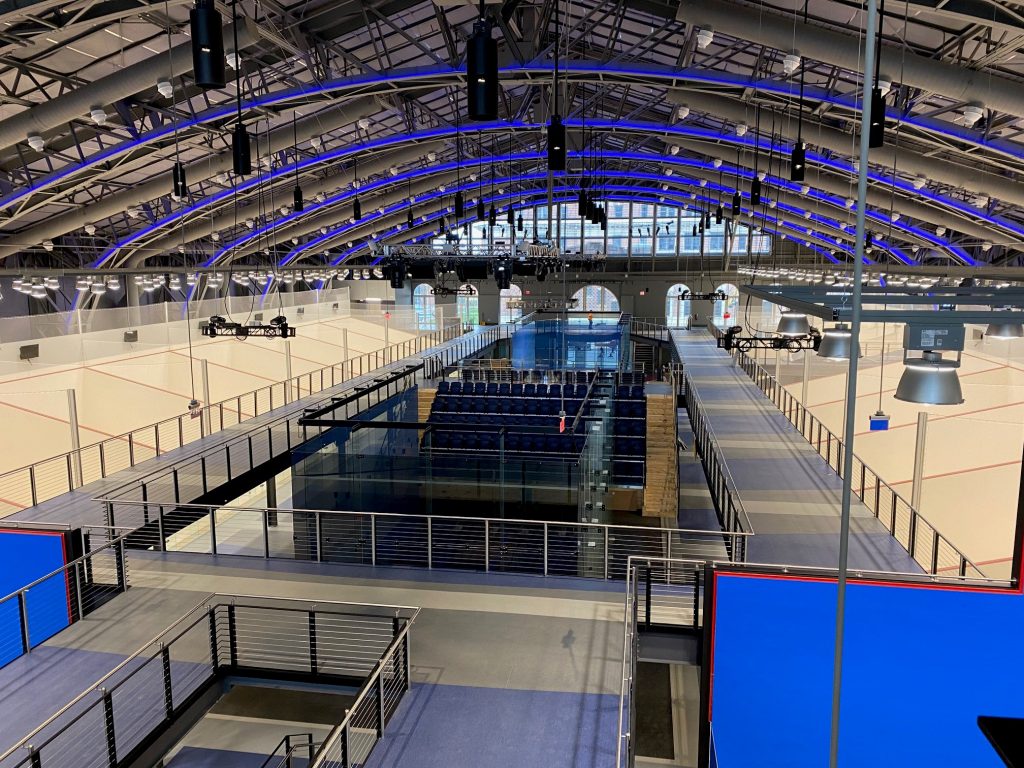 Gilbane renovated a portion of the Philadelphia Armory Building on the Drexel University Campus into the world’s largest community squash center. The newly renovated building houses the Arlen Specter U.S. Squash Center and serves as the “center” of squash for the United States. The Squash Center includes a main level and a mezzanine level, locker rooms and a physio center. In addition, the facility contains a retail shop, hall of fame and dining facility. The approximately 20 courts include:

Gilbane is a founding member of the U.S. Squash Community Initiative, which was created to foster lasting relationships with children and adults across the entire socio-economic spectrum to help break down barriers of social segregation and provide access for all to the sport’s remarkable “social capital.”