Explore Our Family of Companies

Take over development of an Outpatient Clinic for the Department of Veterans Affairs that was originally awarded in November 2008 to another developer. Due to the severe dislocation in the capital markets and other issues, the developer was unable to get financing on the project.

In November 2009 we were contacted by the General Contractor on the project to see if we could step in and help restart the stalled project. As Developer/Joint Venture Partner, we quickly reviewed the project, site, and other due diligence materials and by mid- December 2009 had provided assurances regarding the project financing. We then restarted the design work on the 72,200 SF Outpatient Clinic, which included 500 surface parking spaces. 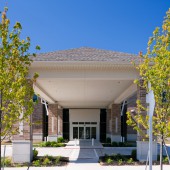 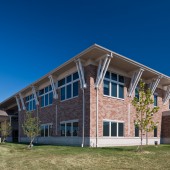 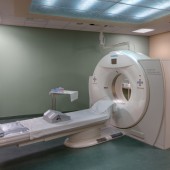 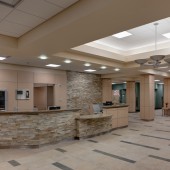 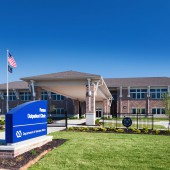